The Washington Post has controlled a public Presidential fact-checking database on their website since midway through the Trump administration, but they are ending it only 100 days into the Biden presidency. 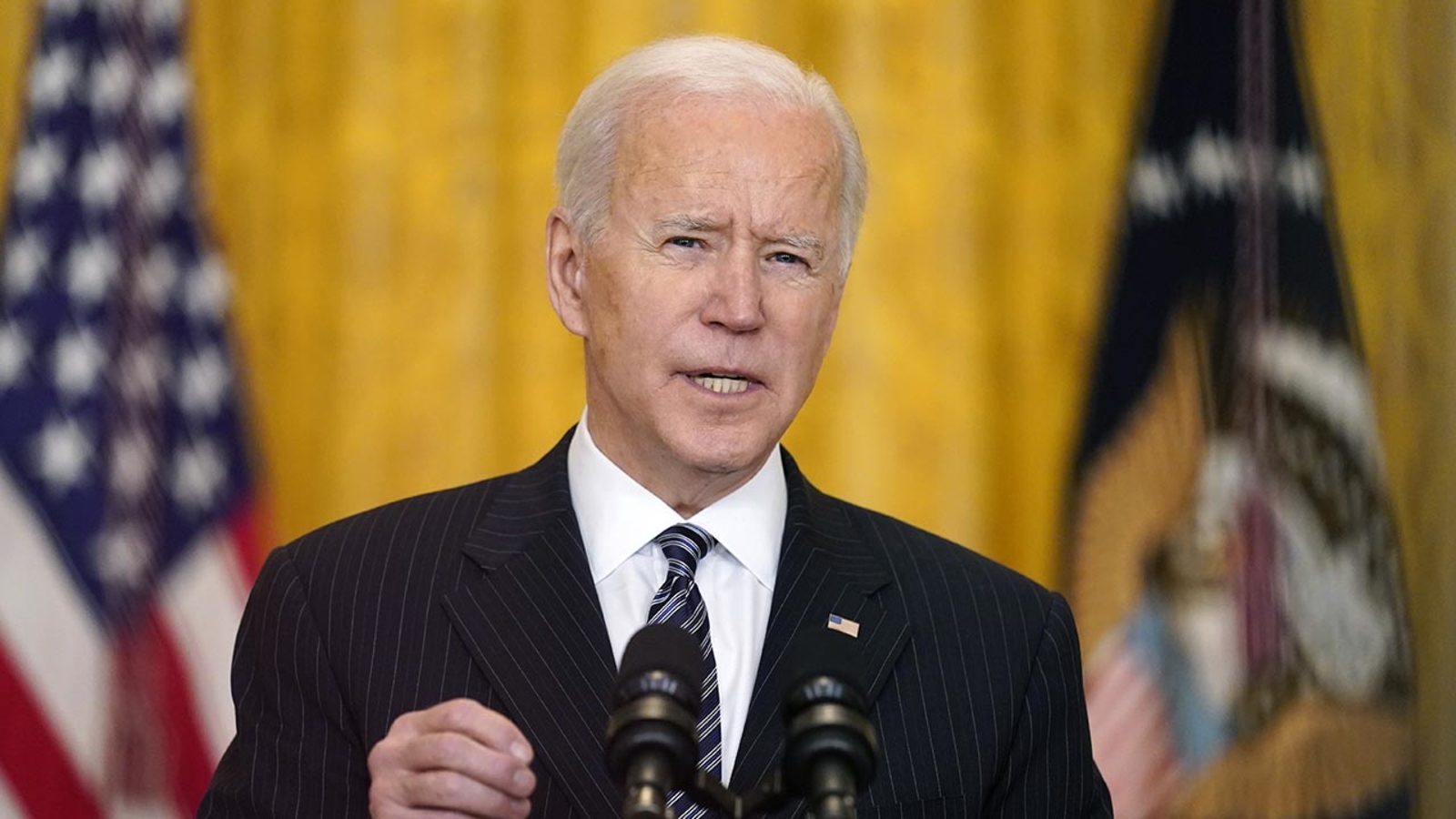 Washington Times reported that ““Glenn Kessler, editor and chief writer of the Fact Checker, tweeted late Monday that the team would continue to fact-check President Biden ‘rigorously’ but would no longer maintain the database started under former President Trump.”  Kessler claims that he will not extend the Biden database beyond 100 days.

The Washington Post has become one of the most biased, left-leaning media sources in American culture.  It is not surprising that they will hang up these efforts and allow Joe Biden to lie to Americans.  The database created ammunition for many news outlets and social media warriors on the left.

Kessler claimed that it was his duty as a member of the media to report lies from the office of the President.  Apparently, this only applies to Republican Presidents such as President Donald Trump.  Biden benefits from the fake news media outlets around the world, and they helped him take office.  ​

Donate to Defend US today to help expose crooked media!