Joe Biden addressed the FedEx attack, and he claimed that there are mass shootings every day, if all shootings are added up. 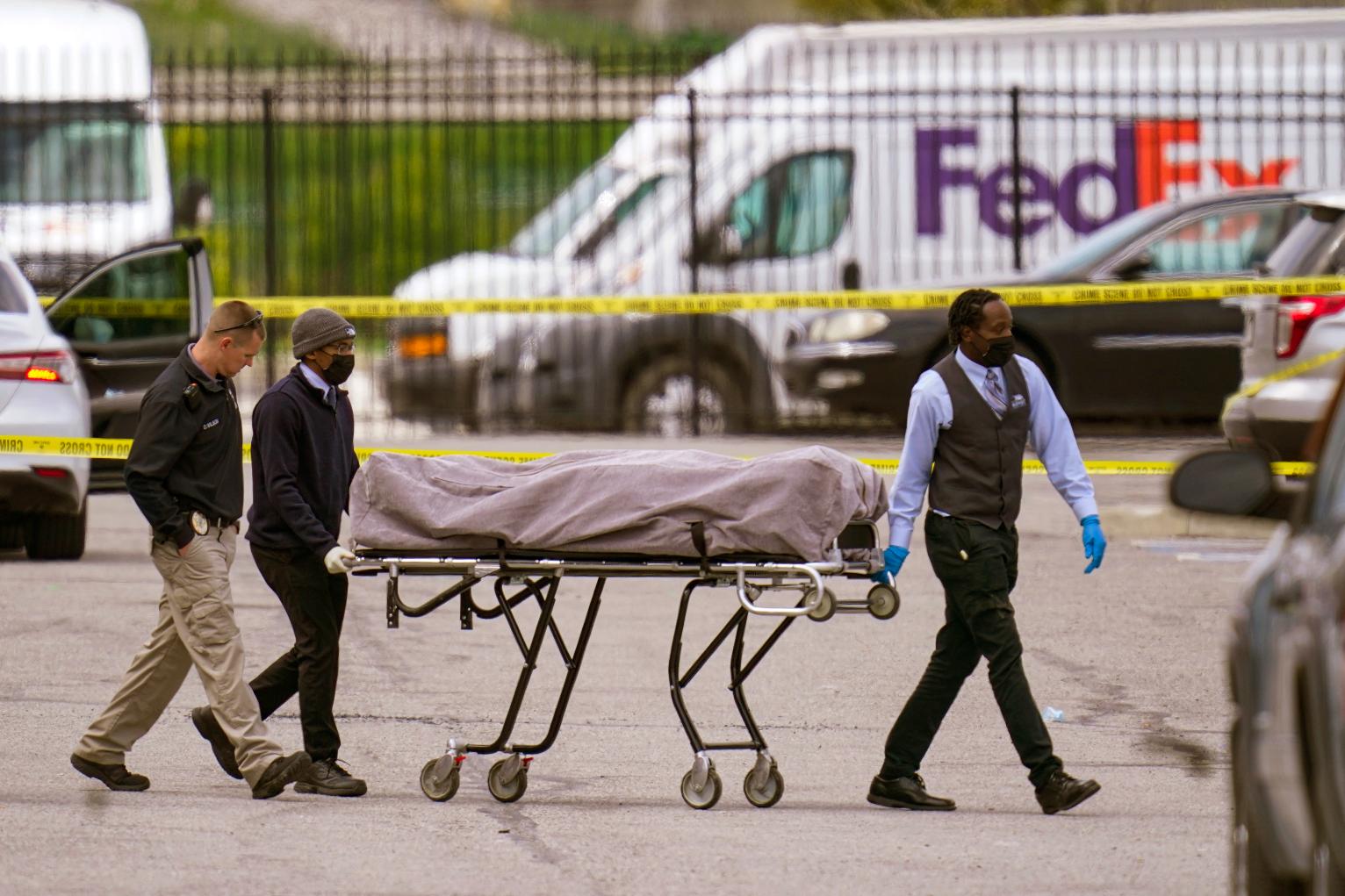 Biden was quoted saying, “Every single day there’s a mass shooting in the United States if you count all those who are killed out on the streets of our cities and our rural areas.”  Biden also claimed that gun owners support universal background checks and most fun owners think the selling of assault weapons is wrong.

This comment is shortsighted as Biden is comparing tragic events to gang violence and other forms of gun violence around the country.  Biden’s gun control agenda is to limit the size of a magazine and he mentioned that no one needs a magazine that holds 20 or more rounds.  Biden has showed a lack of remorse for the victims of this violent crime and is using it a leverage to push his unconstitutional agenda.

The Biden team released a statement about the shooting claiming he has not received any critical details surrounding the incident.  This was hours after the attack occurred and seemingly suggested disinterest from the President.  These victims deserve better from their President and blaming the type of weapon ignores the tragedy that occurred

Defend US stands with the victims of the FedEx shooting, Donate today to support your Constitutional rights!