The U.S. The Court of Appeals for the Fifth Circuit sanctioned Marc Elias and attorneys from his law firm for filings in an  election law case that “violated their duty of candor to the court.” 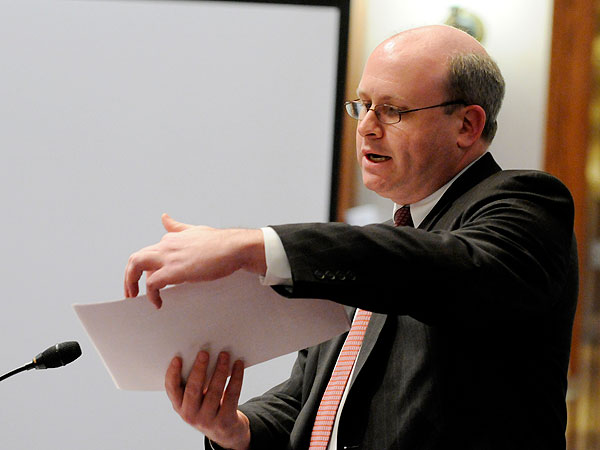 Elias has been attempting to overturn a 2017 Texas law that ended straight ticket voting, which allowed voters to cast a vote for every candidate in one party rather than having to make individual selections.  Most recently, the Fifth Circuit determined in 2020 that it was too close to the November election to invalidate this law.  Elias and his firm continued to litigate the matter.

Elias and his firm represent the Texas Alliance for Retired Americans, a group that has supported democrat candidates in the state of Texas and nationally.   The fifth district was presented with the case and continued to uphold the state of Texas’ law as constitutional.  This law has been supported by Republicans and has increased voter knowledge and responsibility.

Elias and his firm has also played a part in the accusations that former President Trump colluded with Russia in the 2016 election.  This law firm has been working with Democrats to increase propaganda against Donald Trump and other high ranking Republicans.  The courts have finally rejected all requests to further litigate the Texas case and cited that the law firm did not do their ability to maintain honesty to the American public.

Democrats will work with anyone to increase voter fraud and hide truths from American citizens! Donate to Defend US today to support fair and free elections!