Joe Biden and his team are already on their way to returning the country to the weak deals with countries like Iran, starting with the return to the Obama-led 2015 Nuclear weapons deal. 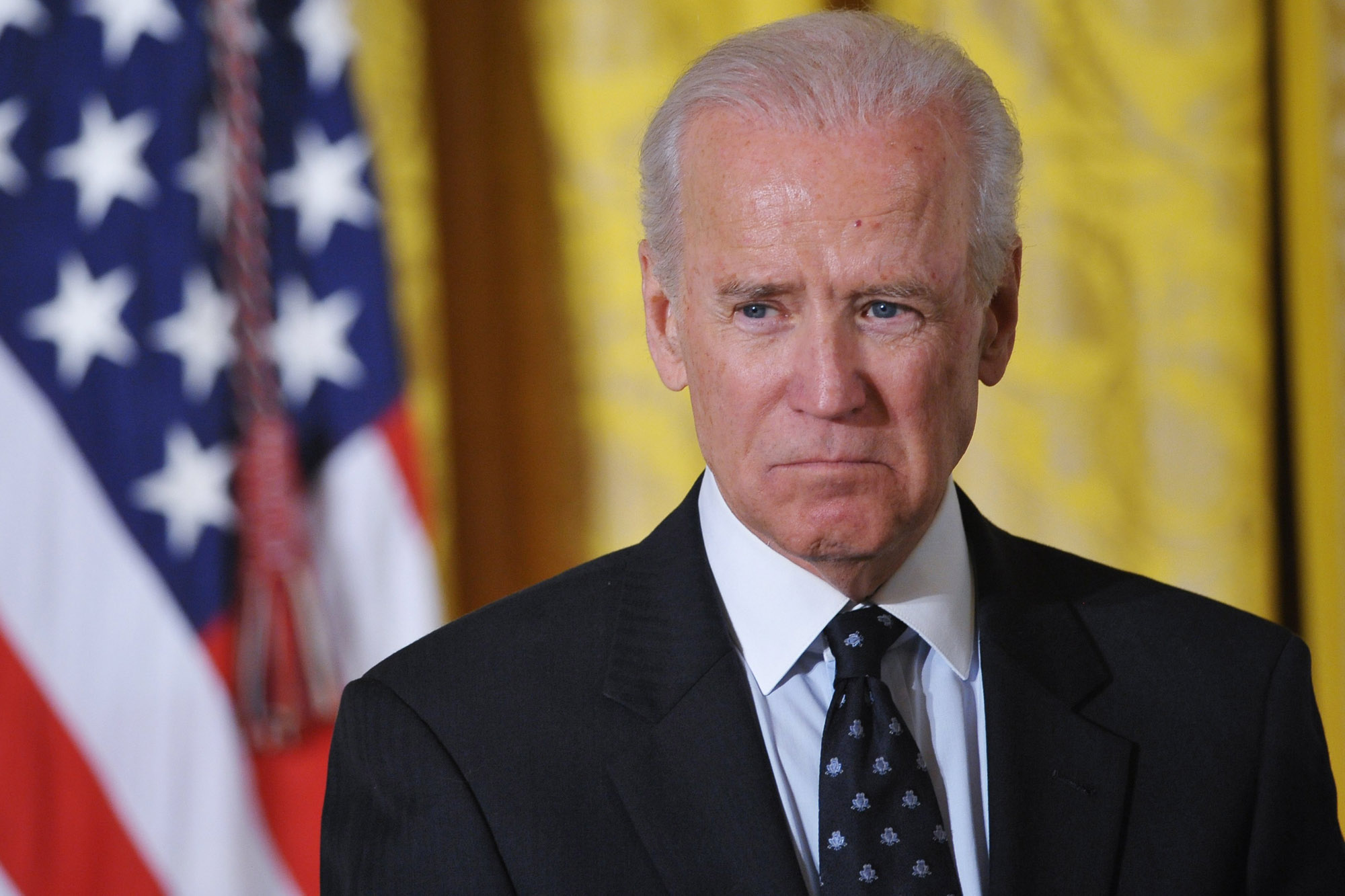 The Biden team is in talks with many international forces, including Iran and China, and their talks are to destroy all of the positive progress that was made by President Trump.  This Nuke deal will allow Iran to resume hostile movements against other Middle Eastern countries.  President Trump withdrew from this deal in 2018, showing good faith to Israel and the region.

This deal is known as the Joint Comprehensive Plan of Action (JCPOA) is aimed to keep Nuclear weapons out of the region, but cripples the power of American forces to impose the regulations.  Ally country Israel was forced to threaten military action against Iran as the United States was not helpful during the JCPOA era.

Joe Biden is out of line by completing these talks in secret before the beginning of his Presidency.  He is proving he will act as a puppet for the far-left and destroy the strength of America.  The Trump administration stood for prosperity and a strong international presence that promoted peace across the globe.

The Biden administration is proving it will be a carbon copy of Obama’s presidency, and will drive the country back into turmoil.  The Trump administration believed in economic prosperity, strength, and a return to the American ideals that helped build the greatest country on Earth.  Joe Biden is the antithesis of American values, and conservatives need to stand up against his tyranny!