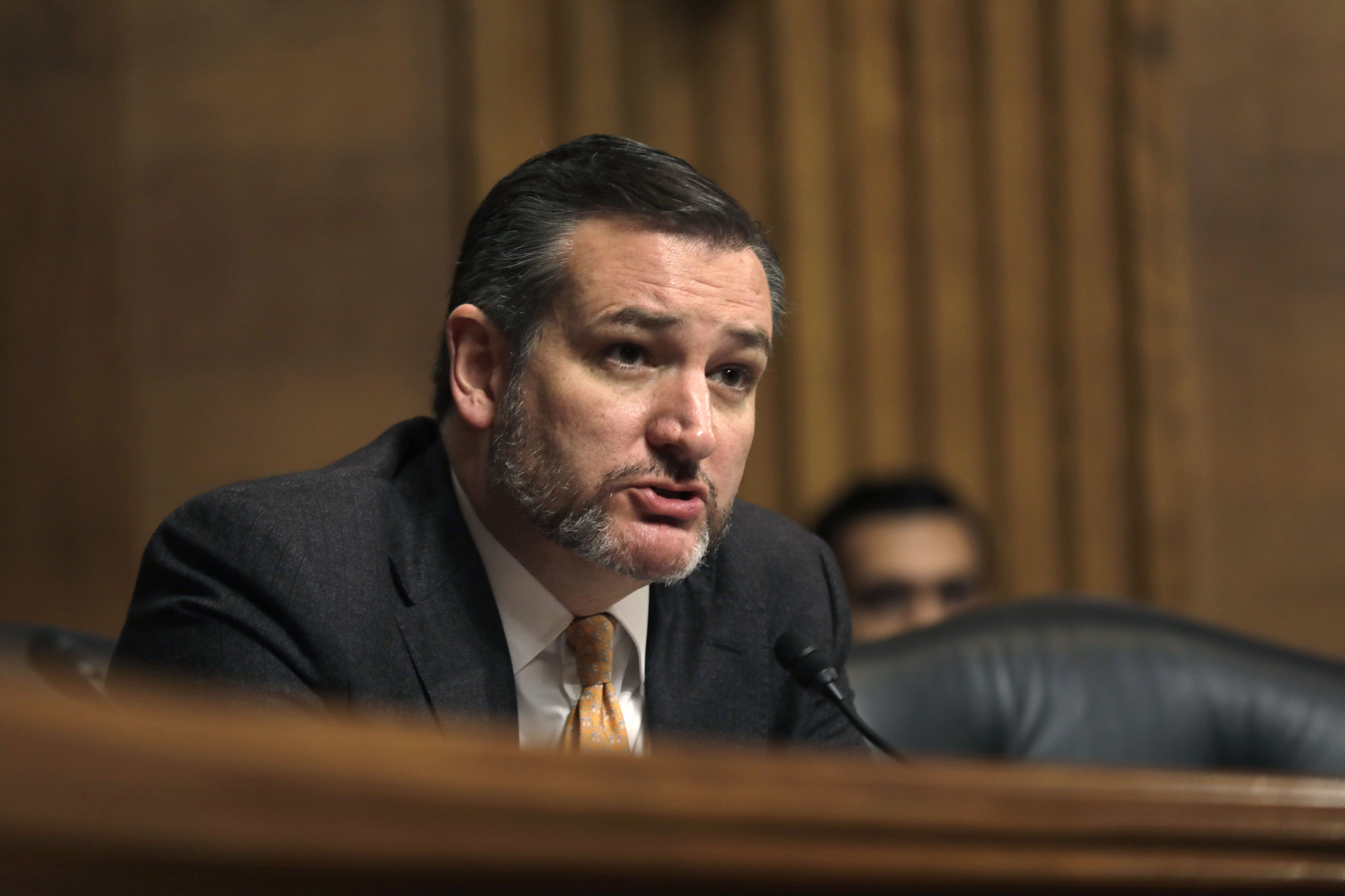 Cruz’s comments were a result of Joe Biden’s remarks saying that Cruz and Hawley were a part of Donald Trump’s “big lie” about voter fraud in the 2020 election.  These senators were part of the small group to object to the certification of the electoral college votes.  This process was disrupted by the events leading to the overtaking of the U.S. Capitol building.

“Really sad. At a time of deep national division, President-elect Biden’s choice to call his political opponents literal Nazis does nothing to bring us together or promote healing.  This kind of vicious partisan rhetoric only tears our country apart.”

Biden is proving that he will use his platform to further divide the country in an attempt to create far-left extremist policies.  Joe Biden’s comparison of the GOP senators to Nazi Germany is a petty and irresponsible comment that shows his true colors.  He will continue to abide by the talking heads of the fake news media and the career politicians that serve the far-left.

The future of the United States is in peril as Joe Biden is getting ready to be sworn into office.  He will work to create division, give American jobs to China, and surrender the country to illegal aliens.  Senators like Cruz and Hawley are part of the last line of defense in Washington that will stand against the establishment!