​A strong majority of Republican voters in Georgia called the state’s voting procedures for the 2020 Election improper and unfair. 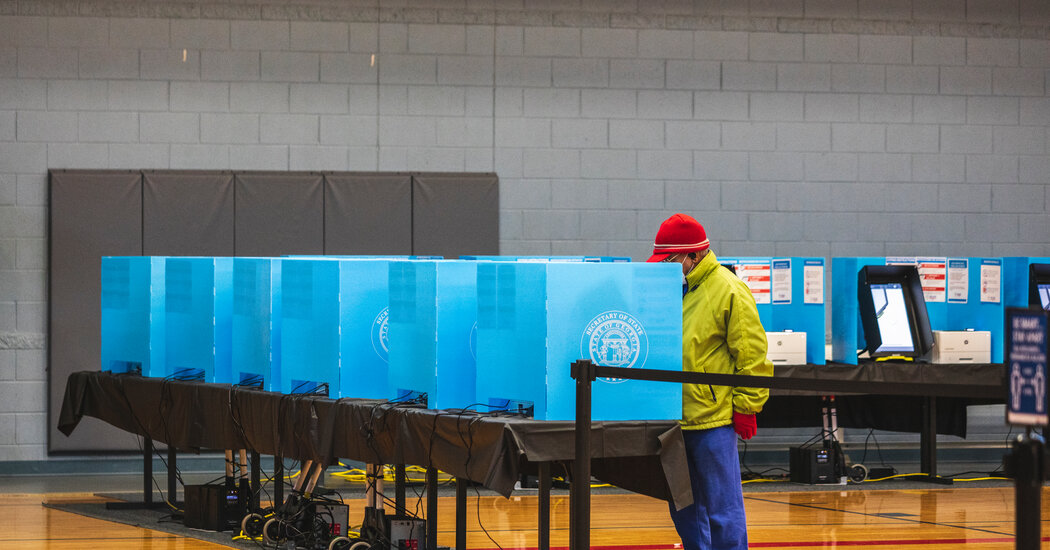 The American confidence in the voting system has been shaken by the many allegations of voting fraud across the country.  This is very evident in Georgia, as the state voted for a Democrat for the first time since they elected Bill Clinton.  Voting practices across the country changed to accommodate COVID-19, and many think it also helped ensure a liberal victory.

CNN reported that “Among Georgia Republicans who voted in the runoff elections, about three-quarters say that the presidential election in Georgia was not conducted fairly, while more than 9 in 10 Democrats say the election, which President-elect Joe Biden won by less than 12,000 votes, was fair.”

The State of Georgia is in the national spotlight for their Senate runoff elections that will decide which party holds the majority in the legislature.  Georgia Republicans are pushing to retain the Senate in order to avoid the avalanche of liberal policy around the country.  Georgia voters are being cautiously optimistic as they hit the polls to decide the fate of the federal government.

The 2020 Election will remain controversial as the fight to prove illegitimacy continues and the liberal media fights to hide the injustices.  Hard Working Americans must continue to show their resilience against the swamp and the fake news media.