Joe Biden was recently interviewed by a broadcast of CBS “Late Show,” the President-elect said that he does not have concerns about the accusations and said it “used to get to me. I think it’s kind of foul play.” 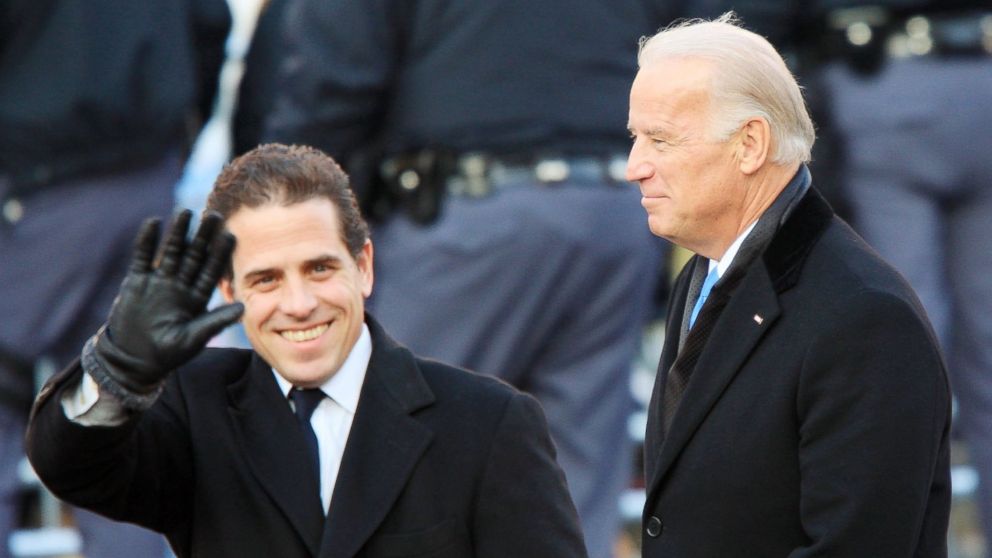 Biden has been forced to compensate for the charges against his son for his shady business dealing with Ukraine and Chinese connections.  Additionally, there are accusations that directly link Joe Biden to his son’s financial success.  These accusations are linked to business dealings and point to the then Vice President setting up many meetings for his son.

Biden was quoted saying, “We have great confidence in our son. I am not concerned about any accusations that have been made against him. It’s used to get to me. I think it’s kind of foul play. But, look, it is what it is. And he’s a grown man. He is the smartest man I know, I mean, in pure intellectual capacity. And as long as he’s good, we’re good.”

The Biden campaign has been forced to compensate for Hunter Biden’s shady dealings since the beginning of their presidential bid.  These accusations are backed by evidence and show that Hunter used his fathers connections to make millions off of American tax dollars.  Joe Biden wants to hide his past as a career politician that used his connections to line the pockets of his family.

Hunter Biden is subjected to public scrutiny as a member of a President-elect’s family.  President Trump has been forced to open his private life to the entire world and his family has been severely attacked by the liberal media.  Joe Biden and his family are the equivalent to an organized crime syndicate, and they need to be stopped!