Joe Biden’s coronavirus task force is doing their best to create panic and hysteria across the United States, most recently, they have made claims that hospitals will be overrun nationwide. 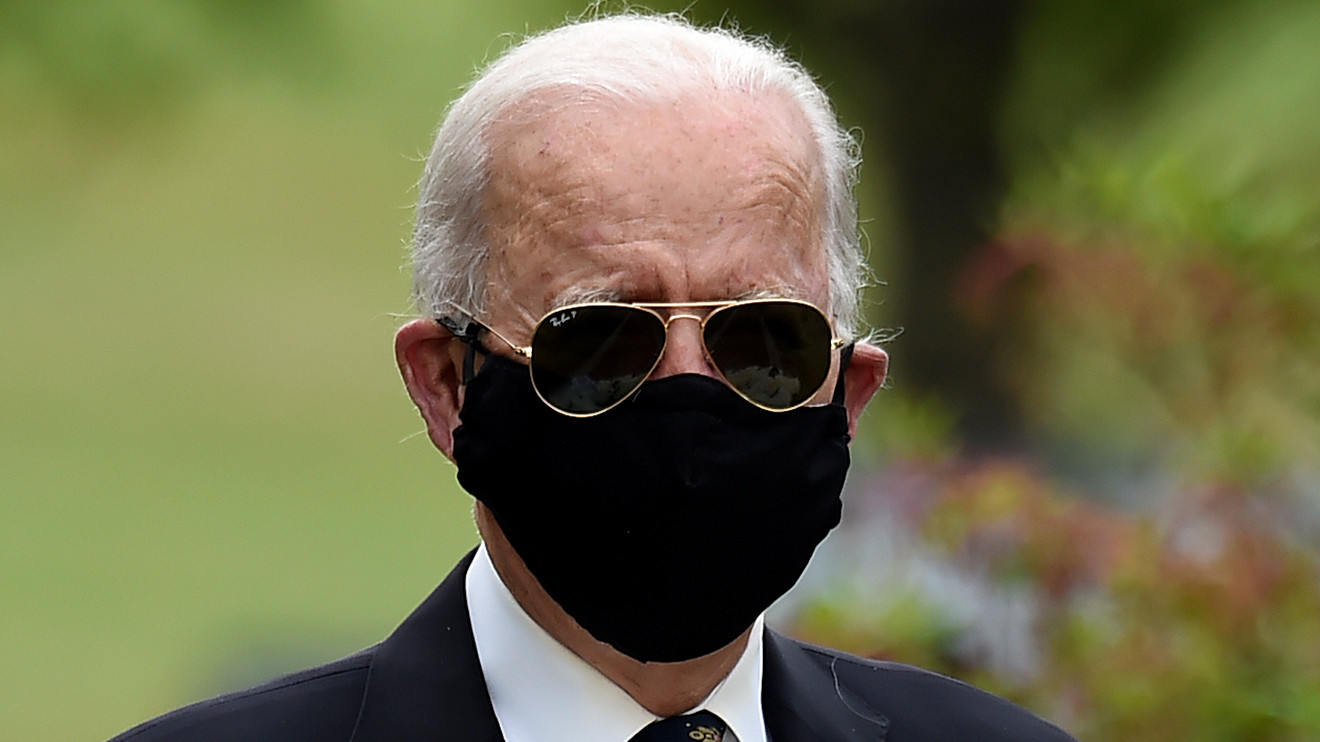 The Biden transition team continues to place all blame on the Trump administration for the coronavirus pandemic.  They are making claims that the president ignores the severity of the virus and has not made efforts to help Americans through this time.  Biden’s team is demanding the Trump administration share White House reports on all fronts, even though President Trump remains in office until at least January 20, 2021.

“We are really in a crisis stage. We have to be discussing what can we do, what do we do. You know, it’s not just enough to help Americans understand you don’t want to swap air — how do you incentivize them, how do you help them realize that this what they want to do.”

Joe Biden and his liberal friends have also shown that he is willing to put the United States into economic turmoil in order to drag President Trump’s name through the mud.  Democrats blocked the economic stimulus package presented by President Trump, and are now pushing for a full lock down across the country.  This comes on the heels of mass celebrations after Election Day “results”.

Joe Biden is already overstepping his power as he does not hold any official office, but wants to force the hand of the acting President.  He will do anything he can to gain extremist popularity and force Americans to live in a socialist state.  The Biden team will destroy all that President Trump has built, and they are trying to use him as the scapegoat for all of their shortcomings.

If you agree, Donate to Defend US PAC!