Harvard Law School Professor Alan Dershowitz projects a favorable judgement for the Trump team in the Pennsylvania lawsuit focused on the legitimacy of mail-in ballots that were received after Election Day. 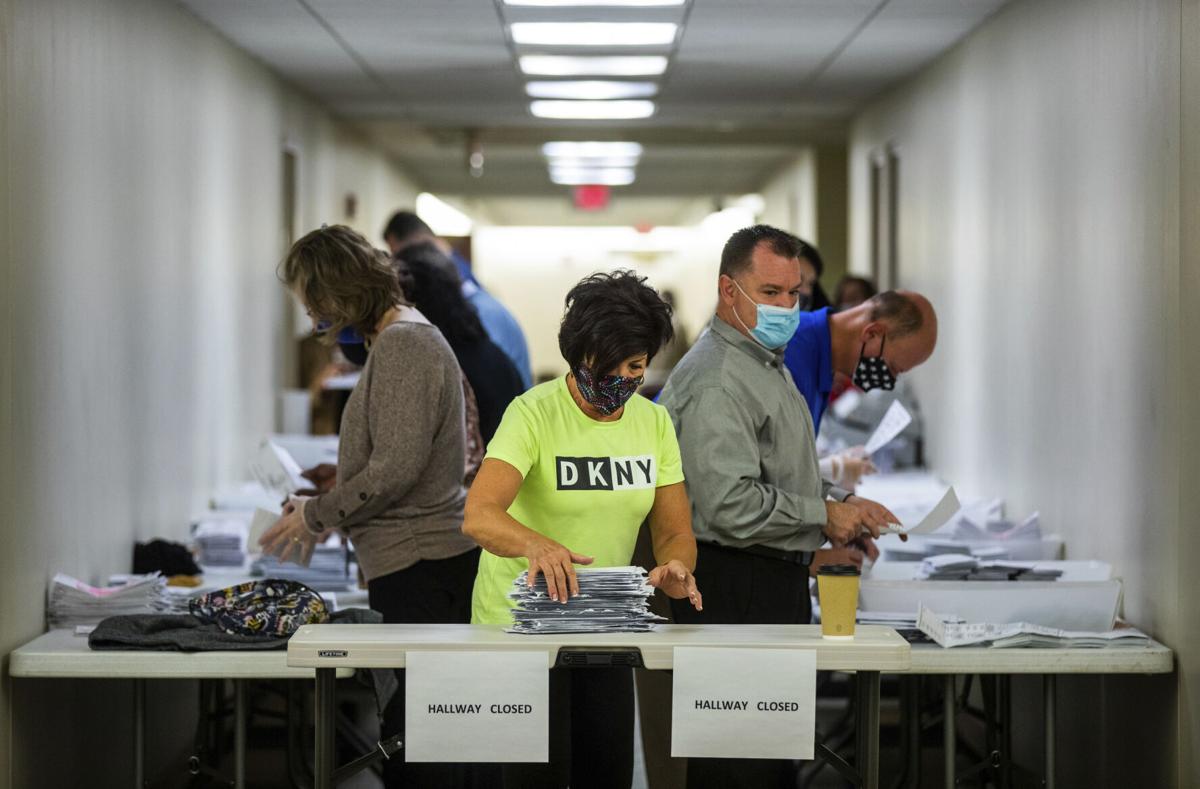 The Trump campaign filed a number of lawsuits across multiple states regarding the legitimacy and legality of the 2020 election.  These suits are challenging the criteria in collecting, reviewing, and counting ballots that determined the Presidential Election.  In Pennsylvania, the state allowed mail in ballots to be received after Election Day, leading to many concerns from a legal standpoint.

Alan Dershowitz is one of the most influential attorneys across the country, and he has worked on many public cases.  This gives the Trump team confidence as they begin the legal battle that surrounds the election.

Democrats are ignoring the prospect of recounts and election fraud that has been committed around the nation.  The Trump campaign is still working tirelessly to ensure that the election was fair and free to all Americans, despite what liberals are saying.  States have been called in Biden’s favor by razor thin margins, and a full recount will be necessary to ensure the proper winner is determined.

President Trump is not giving up on the American people!  Donate to Defend US today to help him stay in office!