Georgia Secretary of State Brad Raffensperger announced that the state will complete a “by-hand recount in each county” across Georgia. 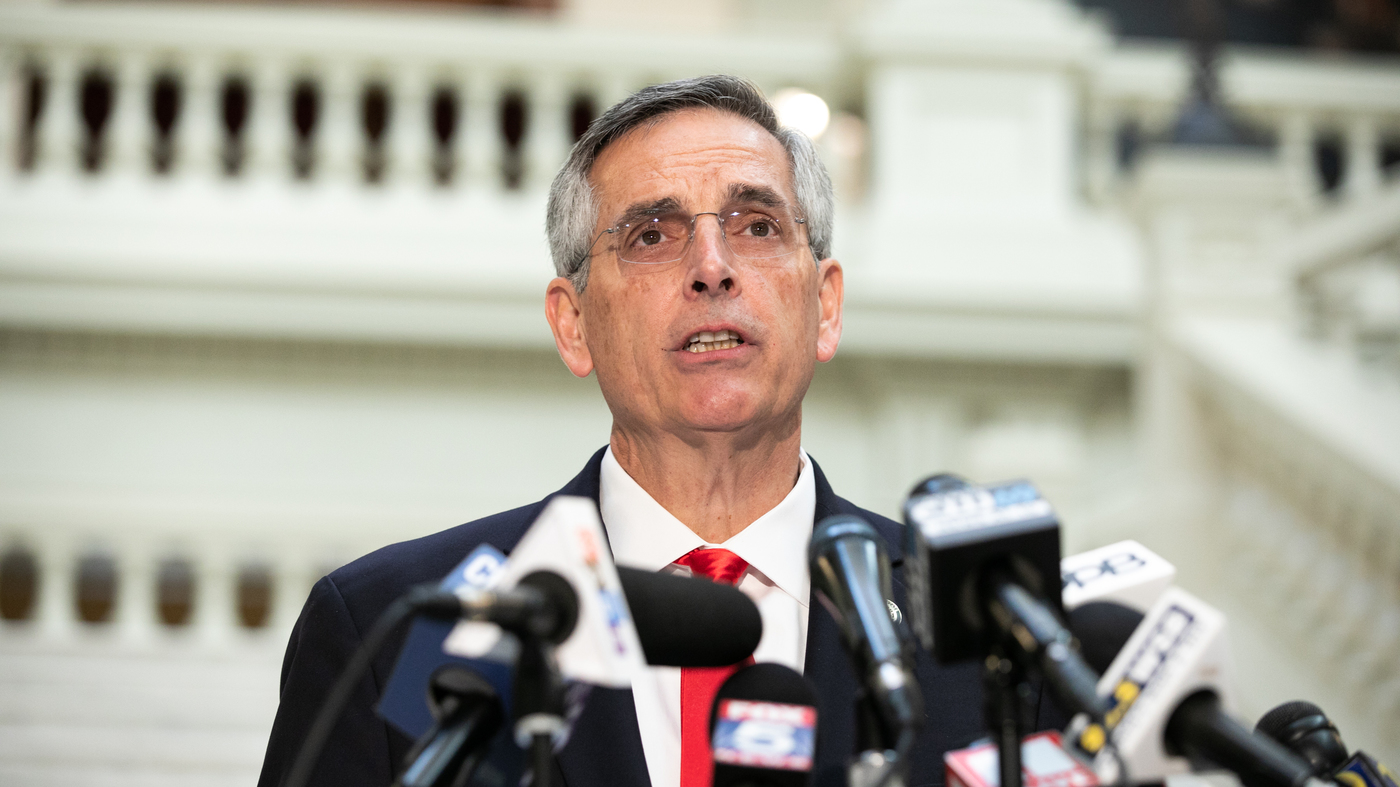 Georgia election officials are going to review the millions of ballots that were cast by citizens across the state as a part of a risk-limiting audit.  The Presidential Race was separated by a very close margin, which warrants a recount for complete certainty.  The Georgia election officials are working to ensure that all ballots were cast appropriately and counted correctly.

This recount is important to ensure there was no ballot manipulation or fraud in the Presidential Election.  President Trump has called for recounts in many states across the country in order to ensure that the correct winner was named.  Georgia is leading the way by completing a rigorous recount, but states like Michigan and Wisconsin have not announced plans to complete an extensive recount.

The 2020 election will go down as one of the most controversial in United States history.  Many states enacted laws that are being challenged through various lawsuits filed by the Trump team.  Throughout this election season there have been many reports of potential fraud across the country linked to mail in ballots and other forms of election tampering.

President Trump is doing all he can to ensure that a fair and clean election took place in November.  Democrats are using this opportunity to try to take over Washington and create radical left policies that harm American lives.  The Trump team has the backs of all Americans, and is dedicated to fairness in this election!