The Trump campaign team is continuing to fight for reelection as most states have been decided including multiple lawsuits targeting voting fraud. 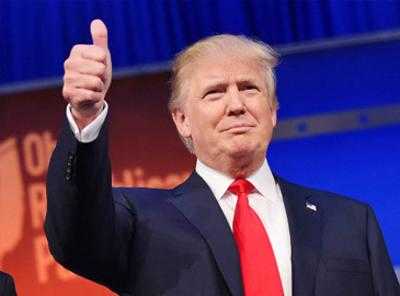 President Trump’s reelection campaign is coming to an end as the final counts are coming in from all over the country.  As it stands, Joe Biden is projected to take the presidency with 270 electoral votes.  There is major concern for the legitimacy of the election as Democrat-run states have made unorthodox decisions and delayed counting in many instances.  After these delays, Joe Biden gained the lead in the results.

President Trump spoke to the media and relayed his concerns that the left is attempting to “steal” the election from him and his supporters.  The Trump campaign has already called for a recount in Wisconsin and filed multiple lawsuits regarding the counting process in Pennsylvania.

President Trump has made it clear that he is not willing to stop fighting until all votes are verified and the election is legitimized.  President Trump wants all valid votes to be counted, but unclear rules in multiple states give him many reasons to have concerns.  Pennsylvania has loosened their mail-in ballot requirements in order to allow unclear postage to be counted in the election.

President Trump has massive support across the country, and has received over 67 million votes.  Reelection can still be achieved with victories in key states such as Nevada and Pennsylvania.  President Trump will never give up on the American people, and he will continue to support all citizens.

Donate to Defend US today to show your support!