President Donald Trump held a campaign rally in Michigan, and he emphasized that former Vice President Joe Biden has betrayed workers both in Michigan and across the entire country. 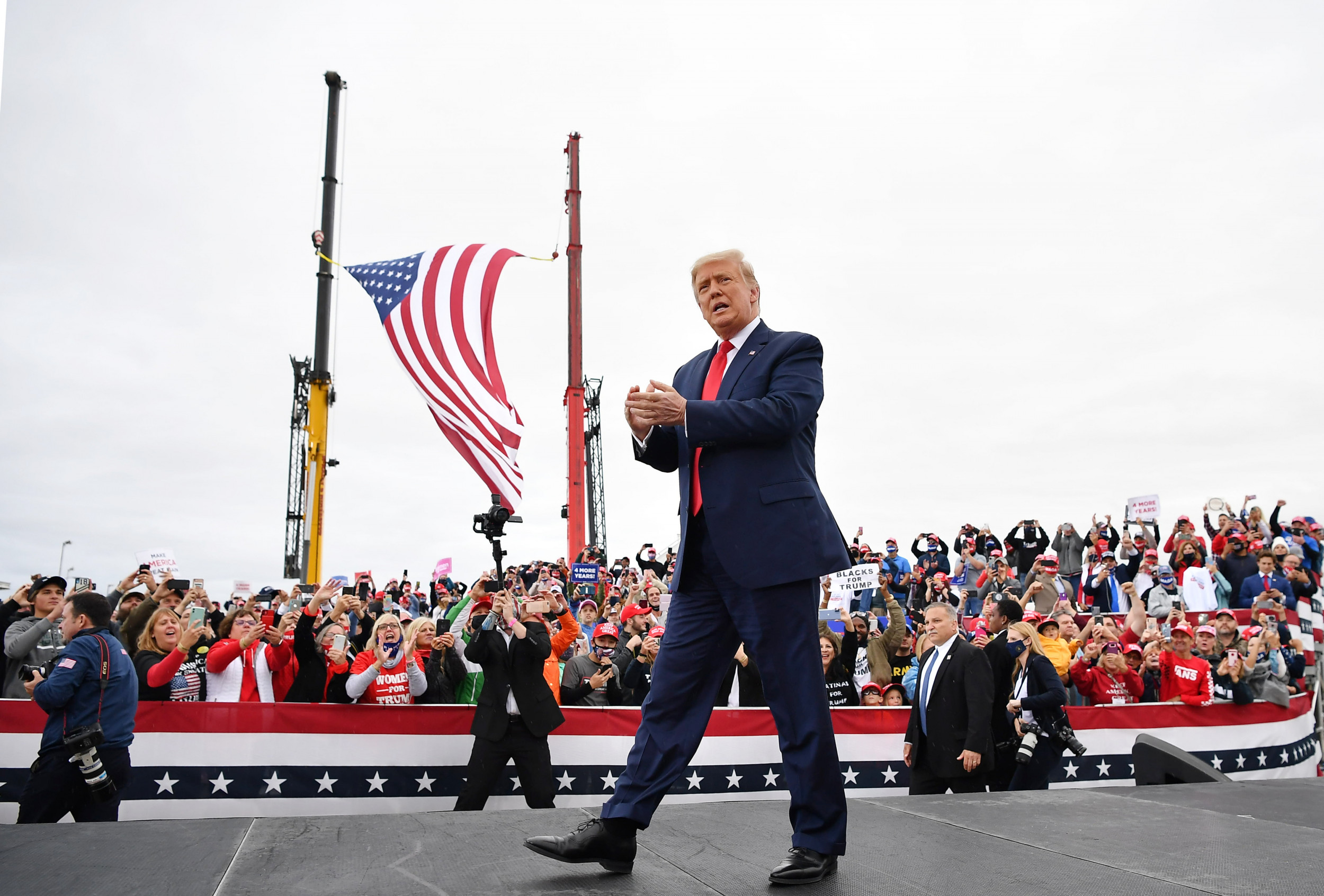 “At every turn, Biden twisted the knife into the back of Michigan workers and workers all over the country,” Trump said.  Trump backed up this statement by highlighting the disastrous deals like NAFTA and eager support for China to enter the World Trade Organization.

President Trump has and will continue to put American jobs first to ensure the continued success of the economy and high quality of life for citizens across the country.  President Trump ended the US involvement in NAFTA and created USMCA, a better deal for Americans.  This brought jobs to areas of the country like Michigan and is allowing industries to adapt and recover that were thought to be failing.

In Michigan, the auto industry was dying and jobs were being lost at an alarming rate.  Since Trump took office, the industry has recovered and is doing better now than it was before the COVID-19 pandemic began.  Joe Biden would quickly stop the growth of American production by entering shady trade deals with China and agreeing to bad agreements with Canada and Mexico.

Trump ended his comments saying, “A vote for Biden is a vote to extinguish, demolish and wipe out Michigan’s auto industry and many of your other industries,” a vote for me is to keep and create auto jobs and all sorts of jobs in Michigan where they belong.”  Joe Biden wants to raise taxes for American workers and create financial hardship across the country.  President Trump will protect jobs and ensure success for years to come.