President Trump and former Vice President Joe Biden debated in Nashville Thursday night.  Joe Biden used lies and falsehoods throughout the event in an attempt to strengthen his points. 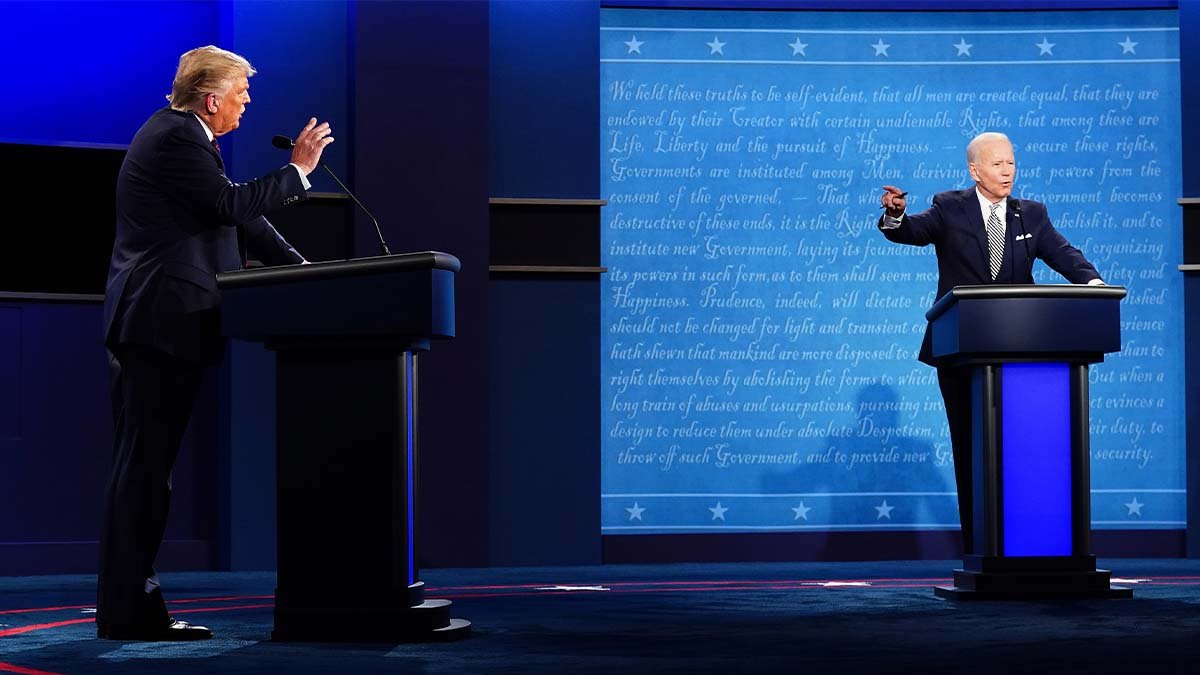 President Trump showed his skills and was able to highlight his many accomplishments throughout his first term.  Joe Biden leaned his time as Vice President, but used embellishments and lies to paint a better picture for himself.  He continually fumbled over his words and could not remember the truth throughout his arguments.

Biden claimed that no one lost their health insurance when Obamacare was created, in fact, over 6 million Americans lost their private health insurance plans as a result of the policy.  Biden also claimed he never opposed fracking; this was a mainstay in his campaign during the primary election process.  Biden also touted the success of “Catch and Release.”  President Trump correctly countered that over 90 percent of lawbreaking illegal aliens did not appear for their court dates.

Joe Biden has spent four decades in public office without instituting the changes he has claimed he will achieve if elected.  Additionally, Joe Biden blamed many of the Obama administration’s shortcomings on a Republican controlled Senate.  This shows the administration’s inability to achieve compromise and a certain repeat if he were re-elected.

President Trump was the star of the debate and he was able to use Biden’s shortcomings against him.  Trump highlighted the many accomplishments that were made in his first term and laid out a defined plan to rebuild the economy and achieve pre-COVID success. Joe Biden lies to the American people while President Trump continues to be the fearless and selfless leader that the people deserve.

Donate to Defend US today to help take down Joe Biden on Election Day!