The Biden family has been involved in many shady dealings throughout Joe Biden’s tenure in public office over the course of multiple decades and President Trump drew a parallel between the Biden’s and organized crime families. 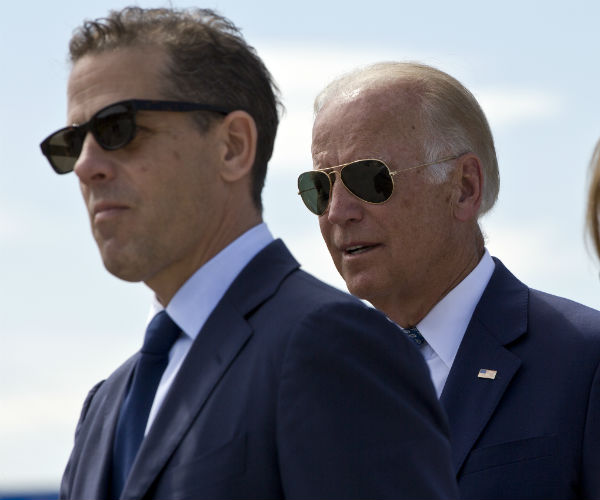 President Trump made these comments and referred to Joe Biden’s son Hunter Biden pursuing money-earning deals with Ukrainian and Chinese entities.  Hunter Biden has made millions from foreign companies from deals that were established while Joe Biden was Vice President.  Americans have questioned the legitimacy of these dealings and have maintained weary feelings toward Presidential candidate Joe Biden.

“I tell you what, it’s an organized crime family as far as I’m concerned,”

Trump also spoke on the emails between Chinese corporations and Hunter Biden.  These emails showed that Hunter was pursuing a $10 million salary for “introductions alone.”  These introductions clearly point toward the executive branch of the United States’ federal government in order to conduct more business on American soil.

Hunter Biden has used his father’s reputation and position in public office to make a fortune for his family, and it is an absolute disgrace for hard working Americans everywhere.  He has been given advantages in all of his dealing by throwing Joe Biden’s name around and exchanging political favors along the way.  President Trump has recognized the danger of this practice and is showing American citizens the true nature of the Biden family.

Help President Trump win in 2020! Donate to Defend US today!