Biden Accuser to Release Memoir One Week Before Election Day

Tara Reade accused Joe Biden of sexual assault in an alleged 1993 incident and will release her memoir with a detailed description of her journey since she came out against Presidential candidate Joe Biden. 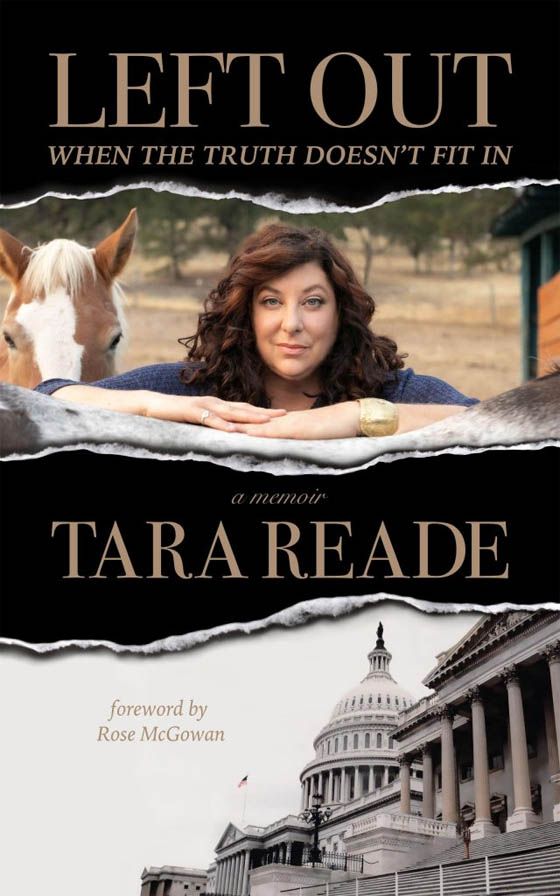 Tara Reade went public in March with claims of sexual assault that Joe Biden touched her sexually wihtout her consent.  Her story will be released in Reade’s now book, Left Out: When The Truth Doesn’t Fit In.  This book is set to be released on October 27, one week before the 2020 election.

Reade’s book will be centered around the re-victimization she has faced since publicly accusing Joe Biden of sexual assault in March.  Joe Biden has repeatedly denied claims, and members of the far-left media have criticized Reade for the timing of her claims.  They have dismissed the claims and widely ignored and discredited her story.

Tara Reade was a Joe Biden staffer at the time of the alleged crimes, and she has been open about the nearly three decades of her life since then.  Reade has said that the timing of her story does not have to do with the election, but it concerns her that Biden is attempting to become the most powerful person in the Western world.

Many sexual assault accusations have been made against former Vice President Joe Biden.  Tara Reade has opened her life to the world and shared her story with the entire country leading into the November election.  Her bravery should be applauded and it gives many women the courage to tell their stories and fight against sexual assailants.

Donate to Defend US today to help President Trump win on Election Day!