The Ohio Board of elections announced that 49,669 voters received wrong ballots in Franklin county, containing much of the Columbus metropolitan area. 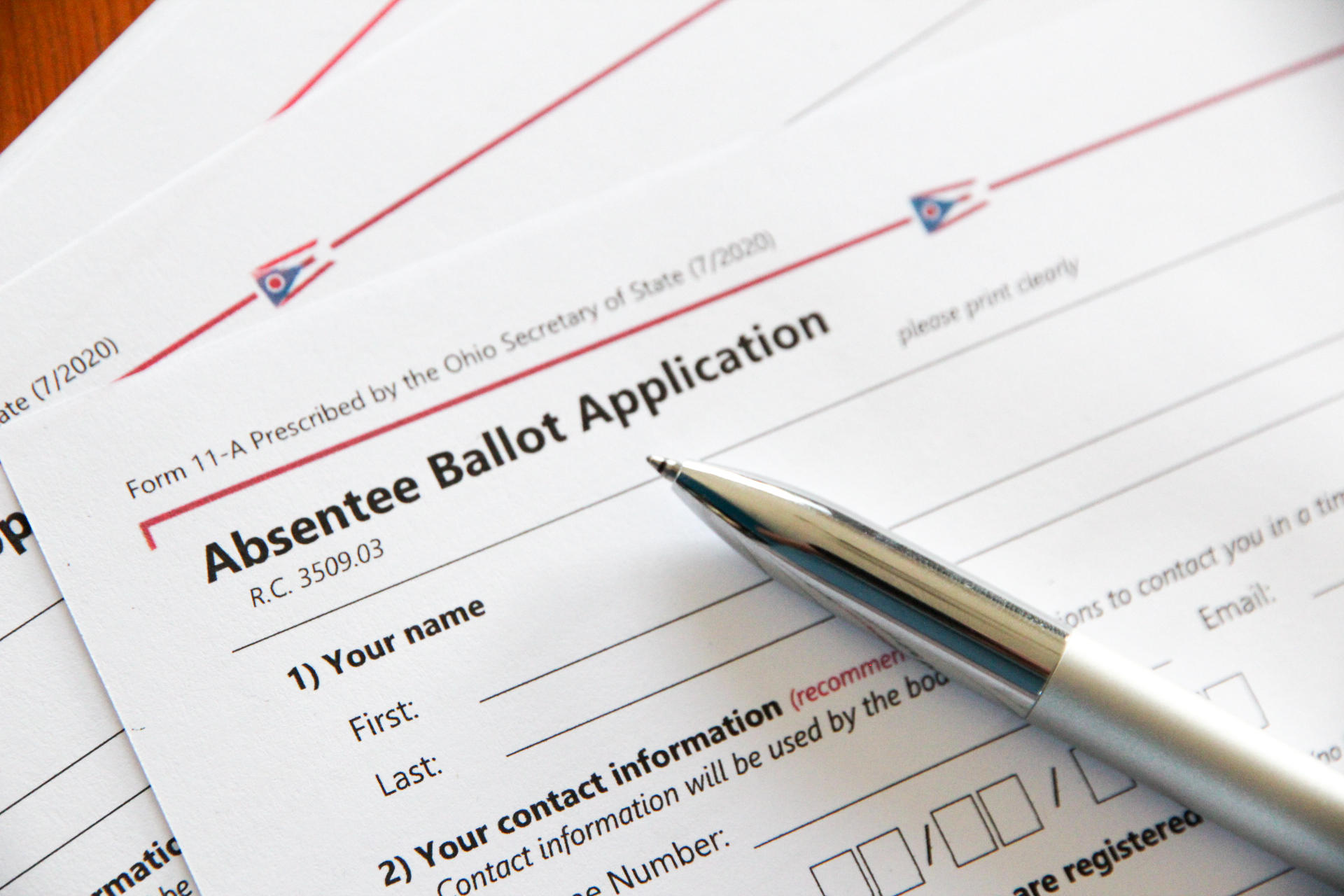 The Board of elections released a statement regarding the quality control test and the plan to correct the error.  “The Board of Elections and vendor BlueCrest determined that 49,669 voters received an inaccurate ballot. Those ballots were part of the 237,498 mailed through the United States Postal Service, the board has already begun the process to print, stuff, and mail the 49,669 replacement ballots and expect them to be sent to the United States Postal Service within 72 hours for delivery.”

Vote-by-mail distribution has been questioned throughout the 2020 campaign cycle for its potential inaccuracies and vulnerability to fraud.  President Trump has made it clear that he is opposed to an entirely vote-by-mail system, while Democrats have shown their support for the system.  Presidential hopeful Joe Biden has continually pushed for more remote voting and has ignored cases of error and fraud.

The mail-in voting system uses the United States Postal Service and state and local offices to distribute the ballots.  There are many points of vulnerability to human error and leaves many citizens concerned for the legitimacy of the election.  Democrats have shown that they need errors in order to have a chance in November, and continue to push for remote voting that can easily be manipulated.

Millions of ballots have been sent out nationwide and it is certain that the local and state offices will not catch all the mistakes.  This could lead to an enormous margin of error in the election and lead to the wrong result in the election.  President Trump wants to take down Biden straight up, but the far-left will do whatever they can to try and rig the election in their favor.

Help President Trump win by making a donation to Defend US today!