Murders in Chicago have dropped by 50 percent since the start of Trump’s anti-crime initiative Operation Legend. 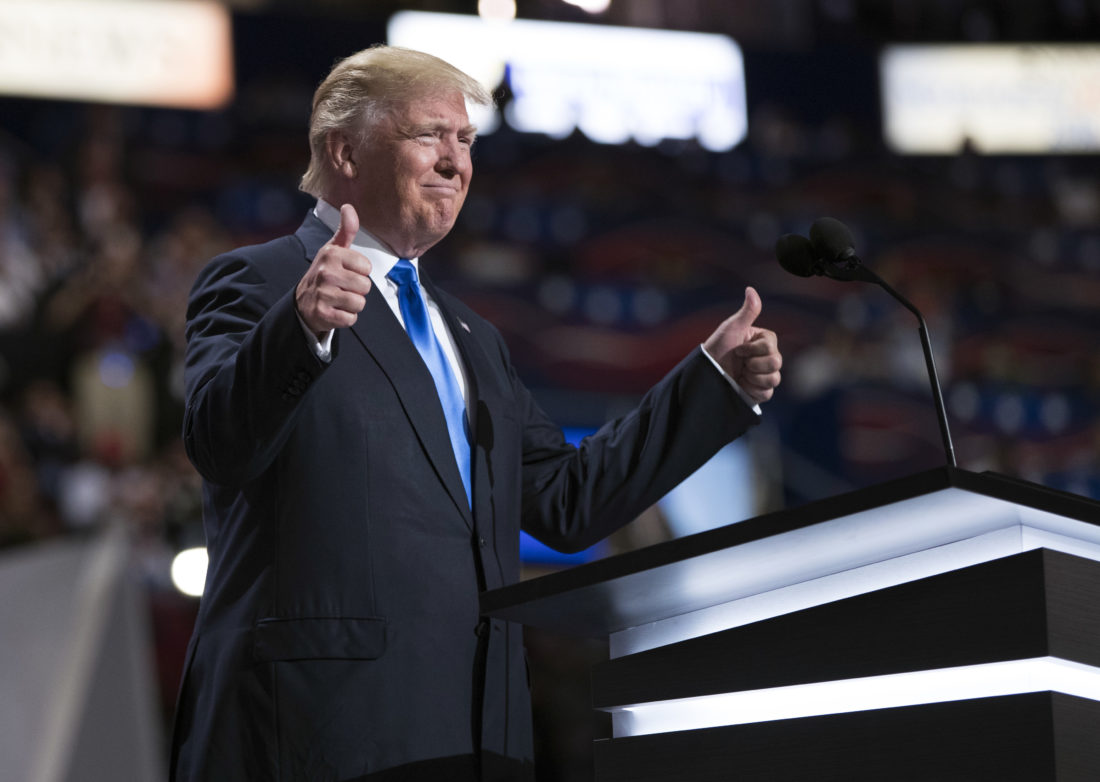 Attorney General William Barr announced the success of the program during a Wednesday press conference.  Barr announced that the initiative allowed the city to reduce crime to the lowest rate since April and expects continued success moving forward.  Operation Legend helps to attack the root causes of violent crime around the country.

Barr described Operation as a “sustained, systematic, and coordinated law enforcement initiative across all federal law enforcement agencies working in conjunction with state and local law enforcement officials to fight the sudden surge of violent crime.” The operation was named in honor of four-year-old LeGend Taliferro, who was shot and killed in Kansas City on June 29th.

President Trump worked with law enforcement across the country to help reduce crimes in major cities, including Chicago, Detroit, Cleveland, St Louis, Milwaukee, and Indianapolis.  This effort is to connect federal, state, and local law enforcement to develop a system to attack crime before it begins.  Throughout the first 2 months, over 2,000 suspects have been arrested and 592 of them have been charged with violent crimes.

While democrats have repeatedly shown support for Black Lives Matter and other extremist efforts that are looking to defund law enforcement, President Trump is taking a stand.  Operation Legend is the first step to attack violence and prevent the loss of innocent life in the United States.  President Trump is invested in the safety and security of American lives.

Donate to Defend US if you agree and support four more years of President Trump!