President Trump has proven he is an ally to all patriots across the country and he will not let coronavirus stop him from celebrating the Fourth of July.  The president is proceeding with the annual fireworks show in the nation’s capital.  The White House has made arrangements to provide masks for citizens in order to ensure safety. 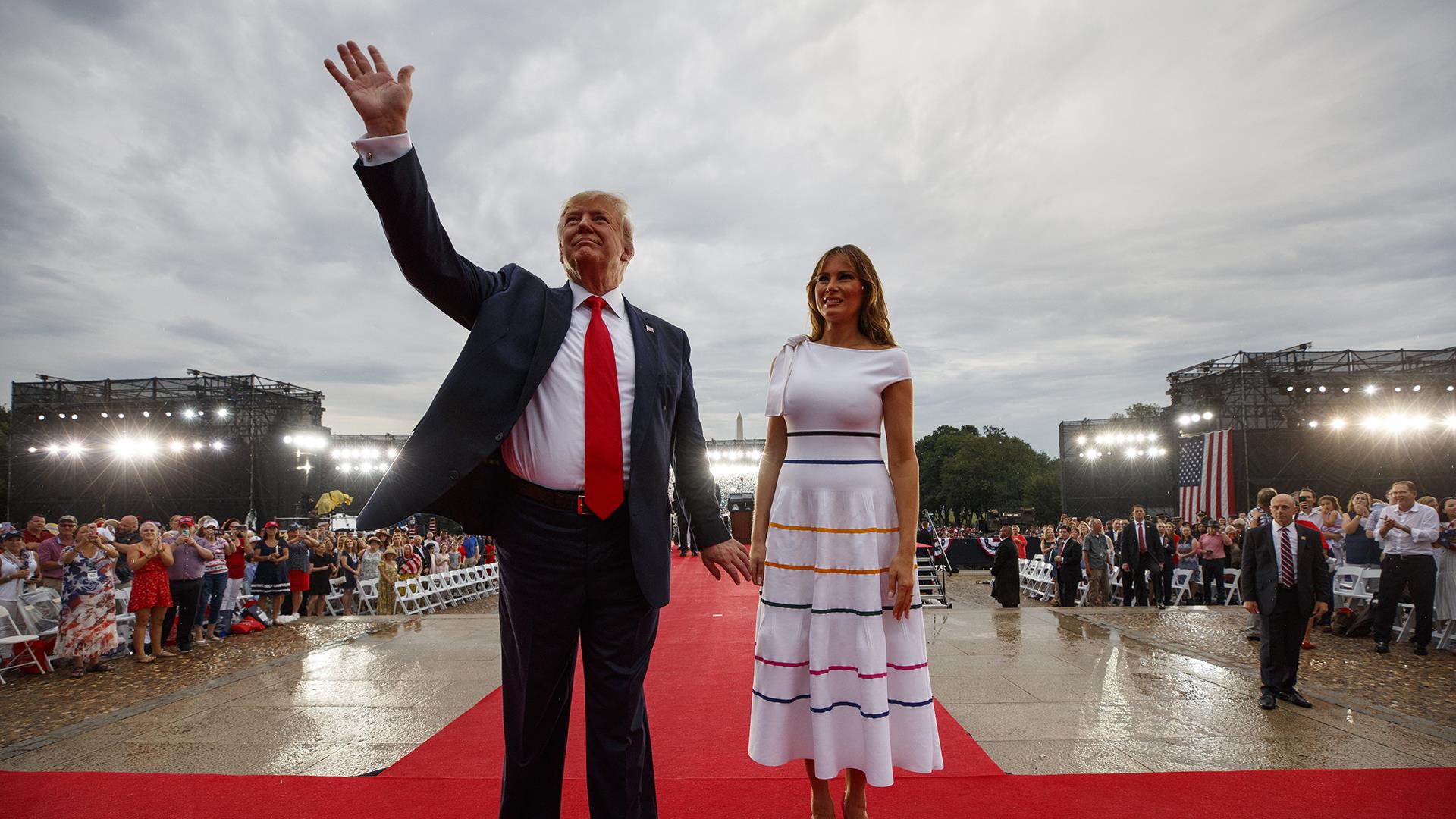 President Trump has spent 2020 combatting the uncertainty that COVID-19 has brought and the attack on the traditional monuments that honor historical figures.  President Trump plans to hold a celebration at Mount Rushmore to honor the nation’s independence.  These celebrations will show his support for the monument and the strength of the American people.

The Fourth of July is an extremely important holiday for Americans, it bolsters the connection that today’s citizens have to the people that helped to build the nation.  President Trump has asked that people use these celebratory events to recognize the many freedoms that are enjoyed by Americans.  He is giving citizens the chance to show their appreciation for the nation, and is ensuring that these people will remain safe during a global pandemic.

President Trump understands that this holiday also recognizes the work of the US military and other service members that have worked tirelessly to keep the country safe.  Trump has stood with the great policemen and women that have been ridiculed by the liberal media.  This support from the White House has helped to create solidarity for all Americans and has helped to unify the country during the uncertain times of 2020.

Show your support for President Trump and America by donating to Defend US today!