The strong jobs report that was unveiled from May is indicative of the economic recovery process during the COVID-19 pandemic.  This report was a positive sight for so many as the economy has been so volatile throughout the pandemic.  President Trump and the Labor Secretary Eugene Scalia have commented that the June report will be even stronger. 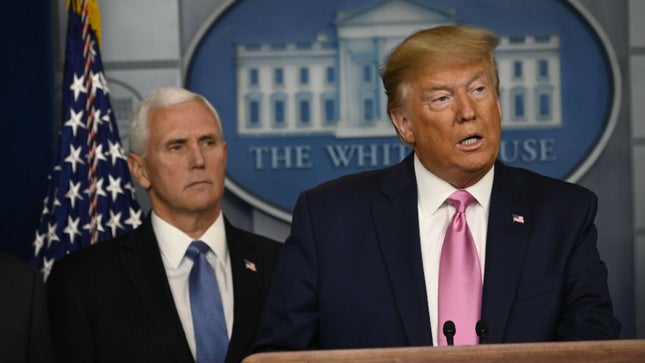 Unemployment is rapidly decreasing and there could be more than 2.5 million more jobs for Americans added this month.  The economic improvement across all sectors is an unprecedented sight for one jobs report.  This proves that President Trump is fully equipped to lead the county back from the economic downturn caused by COVID-19.

Joe Biden released his plans for the economy and his plans to add jobs, but he cannot outpace the strength of the Trump economy.  The positive momentum for jobs and growth in many sectors will allow Americans to regain financial security and re-grow their savings.  Economists have underestimated the Trump economy in the past, so the report for the month of June could be record-breaking.

President Trump has shown that he has a handle on the country’s economic status even during a global crisis.  Americans are set up for success for the rest of 2020, and will be for four more years when Trump wins in November.  He is working tirelessly to prove he supports American citizens and their prosperity.

Defend US supports President Trump and the actions he takes to build a great America. He has shown he will create positive economic and society changes for all citizens and always maintain international policy that protects Americans. Donate to Defend US today to help President Trump stay in office for Four more years!