Protests across the U.S. started out peaceful, but have quickly become something else. Taking advantage of the situation, rioters have looted, burned, and destroyed local businesses. They’ve also injured and taken the lives of several cops. In Philadelphia, they spared no victims in their looting. Not even a Democratic Congressman’s office. 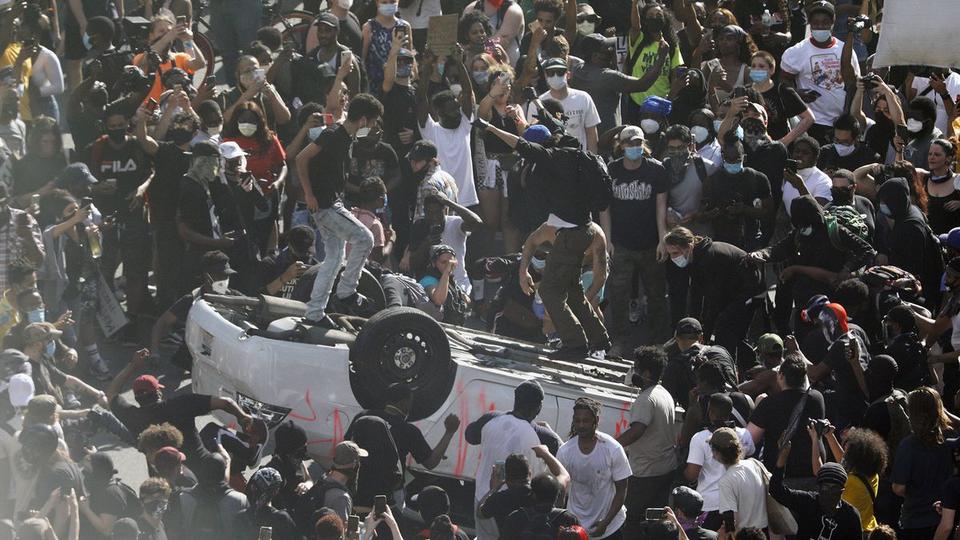 “Just learned one of my district offices has been broken into and is currently being looted. We have notified the authorities.” said Congressman Brendan Boyle on Twitter Monday.

After learning that his office had taken heavy damage, he added, “If those who are currently breaking into and looting my office really want our voter registration forms because they’re in such high demand, then I would be totally cool with that.”

Brendan Boyle seemed to be confused with who the rioters were, as those looting his office and other businesses had no interest in voter registration forms. What they were seeking was anarchy and destruction. And thanks to weak Democratic leadership in the city and state, they were able to do so.

After enabling the riots and doing nothing to quell the violence, it almost seemed like a perfect karma for the Democratic congressman to have to face what urban businesses owners across the U.S. are going through right now. Luckily for Boyle, taxpayers will be paying to fix the damage to his office. It won’t be coming out of his wallet.

Speaking in the same city as the aforementioned looting, Joe Biden gave a speech that was meant to counter President Trump and highlight their differences. In it, he shrugged off the widespread looting and damage and focused on President Trump’s moment in front of St. John’s Church where he held a Bible and touted America’ strength.

“In addition to the Bible, he might also want to open the U.S. Constitution. If he did, he’d find the First Amendment,” Biden said. He went on to read the passage about the “the right of the people peaceably to assemble, and to petition the government for a redress of grievances.”

If Sleepy Joe Biden is running the show, there will be zero law and order. President Trump is not afraid to hold those who cause violence accountable. The same cannot be said about Biden.

If you stand with President Trump, donate to Defend US today!