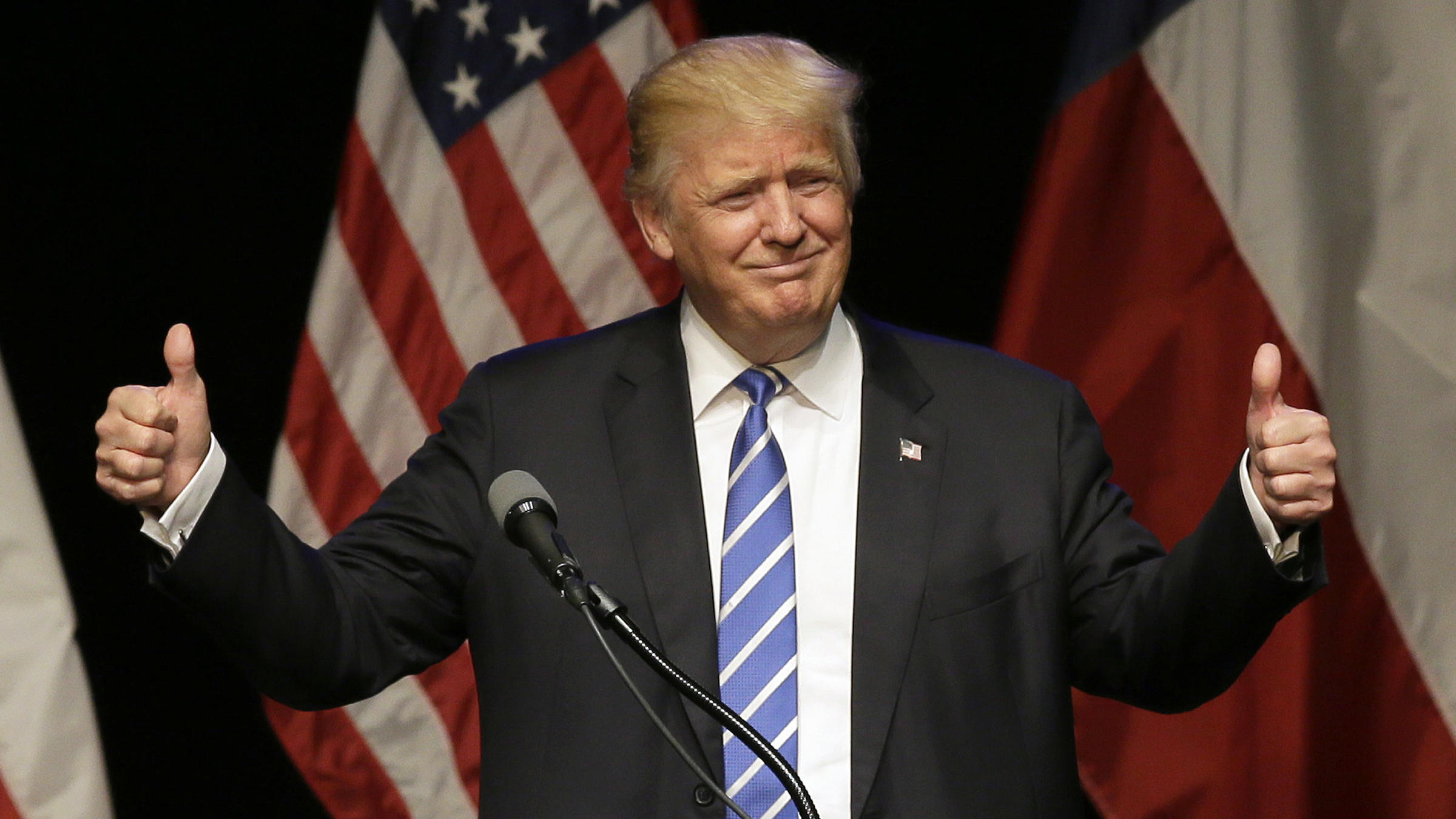 Donald Trump ran his presidential campaign making many bold promises. One of those was to shred up the Paris Climate Accord and withdraw the United States from the terrible deal. On June 1st, 2017 he fulfilled that promise by taking America out of the 2015 Paris Climate Accord.

The deal was originally made by most other global powers, including the United States. President Barack Obama struck the deal, hailing it as one of the biggest achievements of his presidency. But when Hillary Clinton lost in 2016, Trump came in like a wrecking ball to Obama’s “legacy.”

The Paris Climate Accord enforced strict environmental regulations that hurt American companies as well as American workers. And on top of it all, China was able to use the agreement as a shield for all the corrupt practices they never stopped doing anyway.

President Obama decided that Americans didn’t have to play by the same rules as countries like China, all in the name of him building his legacy. Luckily, the past four years President Trump has undone much of Obama’s “accomplishments” in office, including repealing the individual mandate in Obamacare.

In his statement announcing his decision to leave the agreement at the Rose Garden on June 1st, 2018, he outlined why the Accord was such a horrible deal for the United States.

“The Paris Climate Accord is simply the latest example of Washington entering into an agreement that disadvantages the United States to the exclusive benefit of other countries, leaving American workers — who I love — and taxpayers to absorb the cost in terms of lost jobs, lower wages, shuttered factories, and vastly diminished economic production.”

President Trump’s vision since day one has been America First. He isn’t concerned with making longtime career politicians like Nancy Pelosi and Chuck Schumer happy. He has chosen to instead speak for the silent majority.

If you are proud of President Trump for promises made, promises delivered, donate to Defend US!