The class of 2020 was robbed of a lot of things. Seniors in both high school and college weren’t able to have the typical endings, and one of those included a traditional commencement ceremony. As a substitute, some institutions have been doing “virtual” commencements instead. And on Saturday, a star-studded national program called “Graduate Together” was broadcast on major channels. 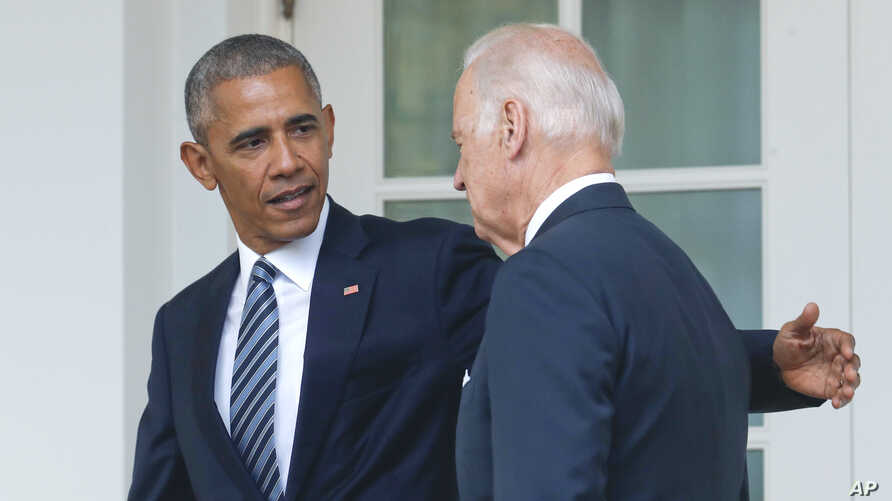 Among those participating in the Graduate Together program was former President Barack Obama. The television special was supposed to be an inspirational segment to give the class of 2020 the recognition they deserved. But some chose to use their platform to score cheap political points.

He then continued: “That’s why things are so screwed up. More than anything, this pandemic has fully, finally torn back the curtain on the idea that so many of the folks in charge know what they’re doing. A lot of them aren’t even pretending to be in charge.”

Obama’s comments were a sly shot at President Trump and his administration’s handling of the Chinese coronavirus. Instead of inspirational words during a commencement speech, the class of 2020 got anti-Trump cheap shots.

“…The response to this global crisis has been so anemic and spotty,” said Obama.  “It has been an absolute chaotic disaster when that mindset — of ‘what’s in it for me’ and ‘to heck with everybody else’ — when that mindset is operationalized in our government.” he added.

Barack Obama and Joe Biden had eight years to put together a government capable of handling an international crisis like COVID-19. Their failure to do so put the Trump administration behind, but President Trump has continued to pick up the pieces and put together a strong coronavirus response by the federal government.

Instead of trashing President Trump, it’s time Democrats like Barack Obama and his allies change their dialogue to one of compromise to work with President Trump to continue to help him deliver for the American people during this time of crisis.

If you agree, sign our Defend US petition today!